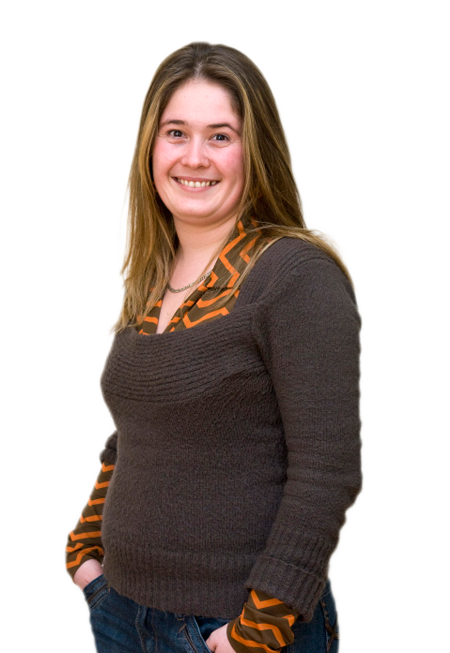 Born in Barcelona, French mother.  I graduated in Political Science and Administration at the University of Barcelona (2002). Convinced internationalist, I took a master’s degree in International Studies at the Université de Montréal (2005). Furthermore, I have extensive knowledge on human rights, current problems of international politics and intercultural education.

I start my career in the National Youth Council of Catalonia, where I was in charge of international relations of Catalan young associations movement. Involved in Barcelona’s bid to host the World Youth Festival, I became part of the 2004 Universal Forum of Cultures organization, where I developed and coordinated the participation of civil society entities in the event. When I just finished my master’s degree in International Studies at the Université de Montréal , I had the wonderful opportunity to work as a consultant at U·TRANS for three years (2006-2009).

Back to Montréal in December 2009, I began working as a consultant on  local economic development projects for the Canadian North West Territories as well as in projects directly related to the Québec Higher Education system . Since late 2011 I work as chief officer at the International Students Office at Polytechnique de Montréal where I have the chance to combine my two great professional passions: internationalization and university management.