It is a matter of interest to know which countries are carrying out more research and, therefore, how they can be positioned in many other aspects related to the quality of life, the potentiality of their productive system, its degree of centrality in the international scope, etc.

Today no one argues the role of the state to provide a national research system for its society. Nevertheless, sometimes media headlines tend to simplify the role of the private sector. In fact, there is a complex competitiveness that is simplified in the media headlines, saying that country X invests more in R & D than country Y, derived from here the assumption that we referred to in the previous paragraph.

Nevertheless, sometimes it is not clear who actually invests in R&D. Sometimes, on a veiled basis, public authorities tend to monopolize public discourse on research. When the invested % in research over GDP increases, they tend to take advantage of it in their discourses, implicitly admitting that they are responsible for the total investment in R&D produced in a country.

Nothing could be more untrue. In the most highly developed countries, the largest part of the investment in terms of R&D comes from the the private sector. The research is not much held in universities and research centers funded by the public budget rather than in the business fabric of a country.

This is confirmed by the following data:

Chart. Investment in R&D in % of GDP by sector (public administration, universities and educational centers, private sector). In catalan. Data from OECD.

Consequently, what should be known is what are the public policies that are carried out to promote that from the private sector continue investing in R&D. 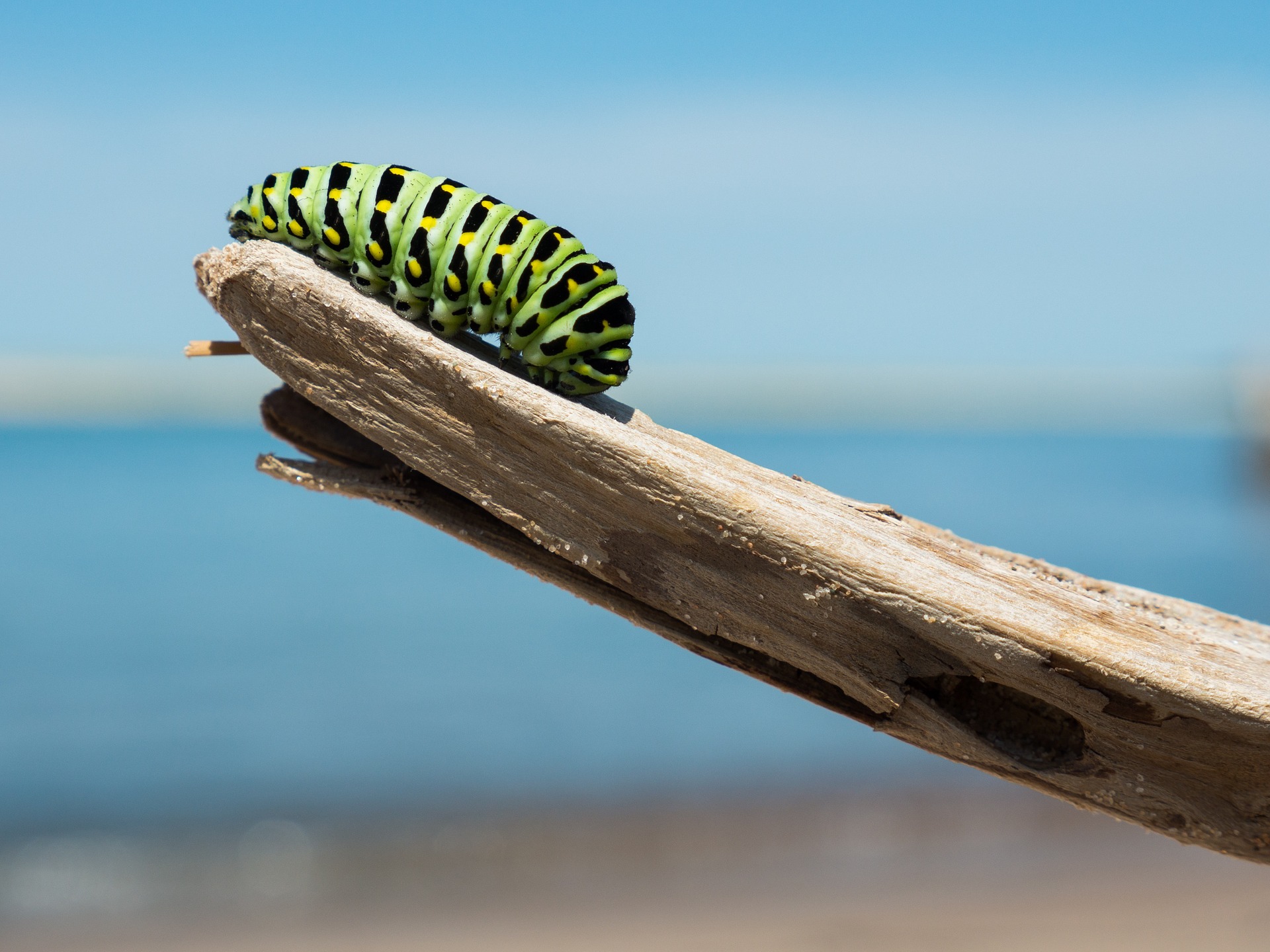 The desire on not to change is common in the life of the organizations, as it is also in the…