Lately, at U·TRANS we have been working for the revitalization of the industrial estates at the municipality of Polinyà, in the Barcelona Area. Its industrial land is suffering a significant deterioration due to a lack of important maintenance and because most of these were made during the 1970s. Polinyà is one of the Catalan municipalities with more land dedicated to industry, in relative terms, with four important industrial areas: Ca n’Humet, the Southeast estate, the Northeast estate and the Llevant estate. Of these industrial estates, the Llevant is the one with the best fitted facilities, provided that it was urbanized in 2009. For the rest, in many cases, they have a lack of green areas, signage, efficient mobility and a significant deterioration in the basic services and industrial buildings. Polinyà City Council has commissioned us to develop a project to revitalize and develop a new economic model for industrial estates.

Many municipalities in the area have long suffered degradation due to lack of competitiveness, due to inadequate facilities for the possible capture of the so-called industry 4.0. Specifically, more than half of the industrial land is occupied by old buildings to be abandoned. This problem was accentuated due to the economic crisis, where the reduction of private investment in the industry sector fell by almost 23% in 2009 according to the Catalan Government, generating unemployment and the forced closure of many companies, leading to unoccupied 33 million m2 of industrial land in Catalonia. In addition, the economic crisis highlighted the fact that many Economic Activity Pools did not have an integrated and common strategy for their promotion and to improve their entrepreneurial attraction. In fact, the investments prior to the economic crisis focused on the creation of new industrial estates, obviating the improvement of the existing infrastructures. In addition, public investiment experienced a significant decline of 39% in 2012 compared to 2010 (Barceló, 2016: 128-133).

A new approach to industrial activity

This project means an exciting challenge to improve opportunities for workers and businessmen of the industrial estates. That is why, in collaboration with Miquel Barceló, we propose the next working method:

The objectives of the new model

This new industrial model pursues specific and very relevant objectives for the economic and social future of Polinyà:

In this sense, in U·TRANS we know that this project has an important impact for the economy of the municipality and for its citizenship. It is for this reason that our work has been guided under the criteria of empathy with the companies currently installed in the Polinyà industrial space. 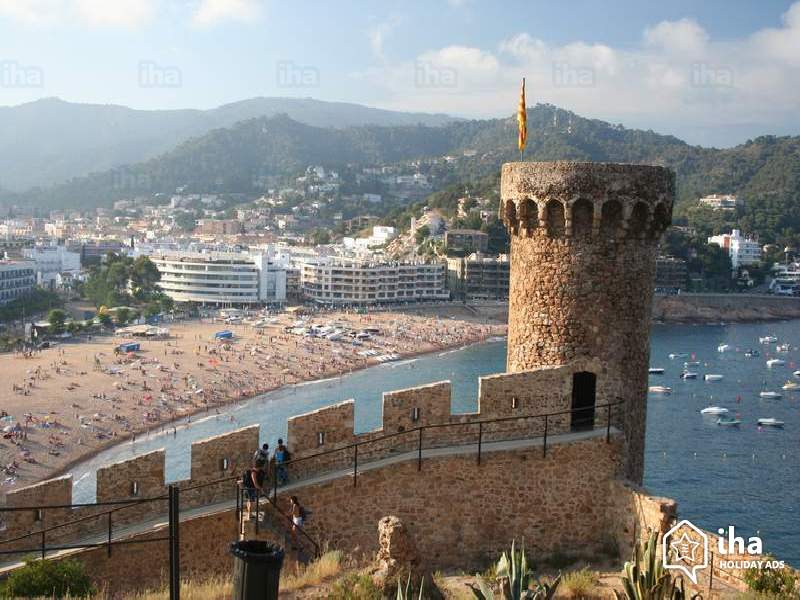 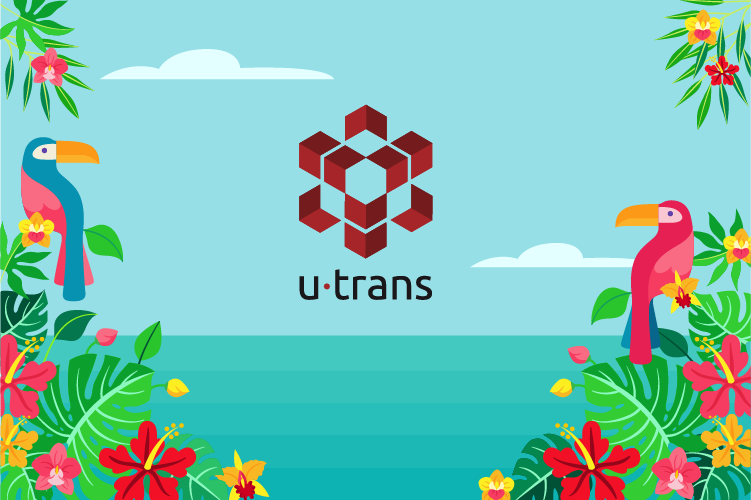 From January 2018 to now, the entities with which we have collaborated have brought us a lot of knowledge and…