Published on 19 de April, 2017 at Uncategorized

The acronym STEM, conceived by the American National Science Foundation (NSF), designates the four major areas of knowledge where scientists and engineers work (Science, Technology, Engineers and Mathematics). These disciplines are a powerful engine in technologically advanced economies to increase competitiveness and to reinforce long-term growth.

The imbalance between supply and demand in STEM vocations in Europe means that jobs cannot be covered due to the lack of qualified professionals. Therefore, the opportunity to fill new jobs in the ICT field would be lost. In particular, according to the European Digital Market Commissioner Andrus Ansip – and despite the fast growth of the ICT sector, which creates some 120,000 jobs per year – by 2020 Europe will be lacking more than 800,000 skilled workers in STEM disciplines.

Although the latest data available from Eurostat (2012) showed that Spain was slightly above the average for STEM graduates (23.4% Spain, 22.9% EU average) and students (26.4% Spain compared to 25.7% of the EU), there is a significant drop of STEM students enrolled in Spanish universities. 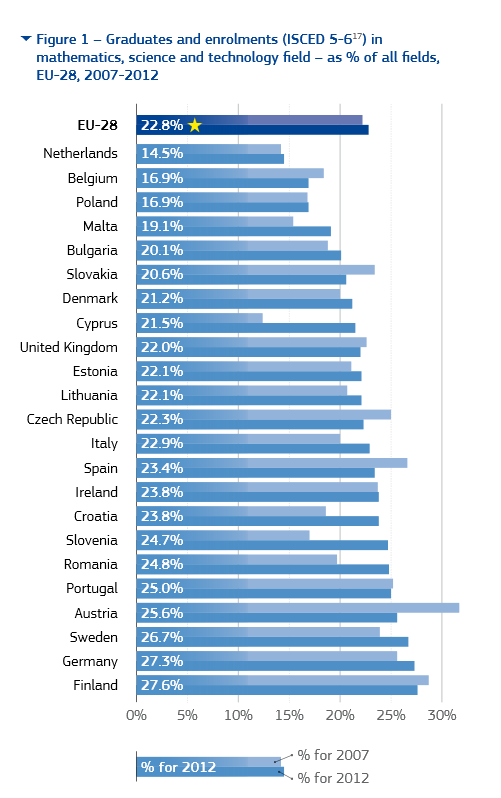 Following the Spanish Ministry of Education, this drop has been more than 3% in 7 years, and it is even more pronounced if we analyze it from a demographic point of view, that is to say, taking into account the fall of the birth rate in the last generations, which will surely maximize the effects of STEM graduates shortage in the upcoming years. 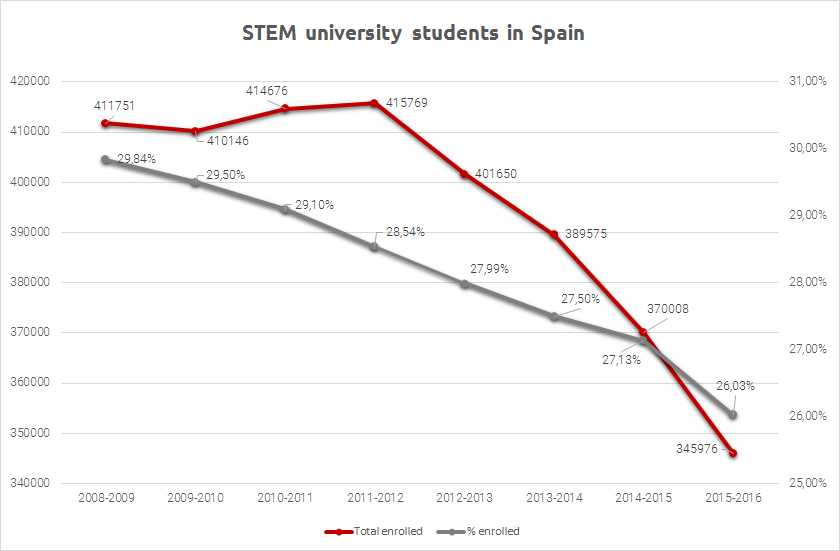 Related to graduates in Vocational Training, in Spain it only represents 23.9% of the workforce, while for the whole Europe the average is 48.4% according to CEDEFOP. A relevant portion of the Vocational Training offer in Catalonia (28%) focus on STEM disciplines, specifically in areas such as Information Technology and Telecommunications; Industry, Mechanics, Electricity and Electronics and Transport, Aeronautics and Nautical, and these profiles are often the most demanded. Outstanding profiles such as analyst and software and multimedia designer and system and network administrator, have tripled their recruitment capacity since 2014.

Employability and lack of STEM graduates

In Catalonia this particular issue seems to be is reinforced by Barcelona’s position as a pole of innovation in Southern Europe due to events of global reference in ICT such as the Smart City Expo or the Mobile World Congress. However, degrees such as the Engineering in Computer Science, Telecommunications or Industrial and the degree in Mathematics have percentages of labor insertion above 90% four years after students graduation (data provided by the Catalan University Quality Assurance Agency in 2014). Nevertheless, some Colleges have difficulties to fill vacancies. The most obvious case would be them degree in Technical Engineering in Computer Science which, having a 94.7% of employability, students call for a 38% of its offer only, according to the university pre-enrollment data of June 2016.

The gap is even higher in the case of women. Even though Catalan universities have more female than male students, the share of women studying STEM disciplines is still minimum. To illustrate it, the only Catalan university having more men than women is the Universitat Politècnica de Catalunya (UPC), with a 25% of female students only. Things go wrong in some engineering studies such as Electrical, ICT Systems or Mechanics, where women do not reach the 10% of the enrolled students.

Isn’t STEM attractive for students? How could we solve it?

In short, in a context of technological revolution where demand of STEM professional increases and offer stagnates -also for demographic reasons- it exists a lack of technical profiles coming from higher education (both Vocational Training and University).

It is very difficult to find out which are the specific causes of this lack of vocations. Do professional guidance systems for the young fail? Are methodology and curricula adequate? Or is it rather a question of social prestige? As far as we know, the most effective solution goes through the promotion of STEM disciplines at the educational system early stages, as well as communicating high employability rates among potential students and their families.

The Catalan Government seeks to address that imbalance by elaborating the STEMCAT Plan, aimed to promote scientific and technical vocations as well as creating a working group to define its contents. The STEMCAT Plan wants to solve the problem promoting scientific-technical subjects in the way of some programs that already exist. Some examples are mSchools, aimed to help students and teachers to effectively integrate mobile technology in the classroom; Bitbot.cat, aimed at disseminating after school activities in the field of programming and robotics; Science in the Classroom, promoted by the Catalan Foundation for Research and Innovation, which aims to impulse STEM vocations in primarily education. Lastly, “Impulsem la Robòtica” aims to promote learning of creative technologies based on the use of programmable electronic devices. Even private companies like Telefónica have also promoted initiatives (Desafío Telefónica) to promote STEM knowledge within the education system.

The STEMCAT Plan seeks outcomes both on the teaching staff – increasing their training in STEM related subjects- and encouraging the participation of companies at primarily education and the promotion of STEM disciplines within society, especially encouraging female students.

U·TRANS works for the promotion of STEM vocations along with UPC Manresa (EPSEM-UPC). 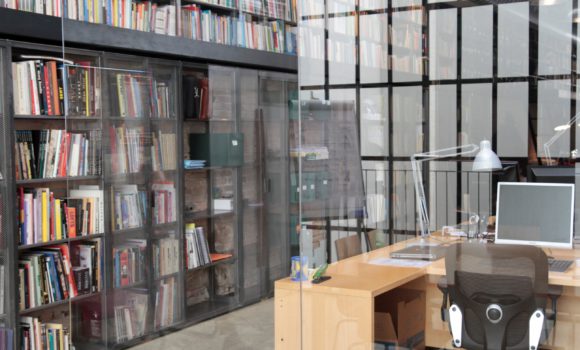 The  U·TRANS project was born 15 years ago, with the aim of improving the performance and outcome of research centers,… 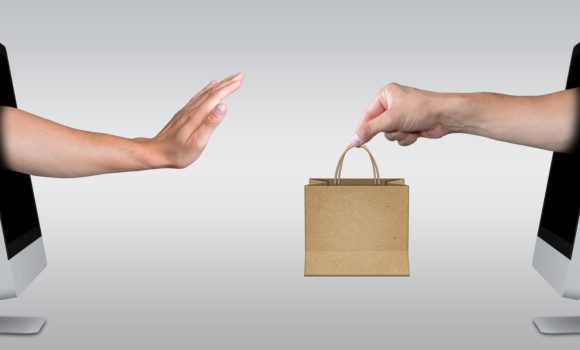 Online Marketing for enterprises and organizations. An Introduction.