Public Administration plays a key role responding to the basic demands of citizenship through quality public services. However, it is difficult to face the challenges of the 21st century through a model that was conceived in the 19th century, which has ended up in a hostile institutional design towards change & innovation.

This is the reason why it is worthwhile asking ourselves how we can rethink the system of attraction & promotion of talent in the public administration in order to make it more flexible and to improve its efficiency. We need a human resources system encouraging & responding to the public service vocations of its members, as well as enhancing internal coordination in order to offer a high-quality service to its recipients: citizenship.

The reason for the current management model of the public administration

The traditional view of public administration consists in a strongly bureaucratized body, where formalist procedures can ever overcome its mission: providing optimum services to respond citizens’ needs. Accomplishing this mission requires quality human resources as well as strong internal coordination among them. In this sense, the acquisition of talent with a true vocation of public service and, consequently, the awareness that public administration workers are due to the welfare & quality of life of citizenship plays a key role.

The current public service system obeys the guarantees & institutional inertia of the last 40 years. This is the reason why selection systems are standardized by means of opposition systems and/or interim examinations. In exchange for job stability, applicants must learn an extensive syllabus by hearth for a single exam that does not evaluate some crucial elements that are key in the selection processes.

An uncompetitive wage policy -if we compare the salaries to their equivalents in the private sector- and the lack of both positive and negative incentives to daily work are other elements that difficult headhunting for public administration.

The barriers of the current model

Beyond recurring stereotypes, the current structure and the lack of incentives in management of administration staff can lead to barriers such as:

The success or failure of an organisation depend on its ability to attract and retain people with commitment, vocation and talent. In the case of public administration, it is worth to ask ourselves whether the current staff is the right one, whether their professional development is promoted and whether their recognition and innovation are encouraged.

New Public Management was born in the 80s in a greater extent to respond to these challenges. This school of thought lays out a set of initiatives and instruments that – reflecting public management on the values ​​and experiences of the private sector- seek to transform its modus operandi inspired by the idea that competition is the main stimulus to improve the operation of any public administration.

In short, it is not enough to count on the public vocation of public servants: it is also necessary to establish mechanisms to motivate, recognize, retain or -if appropriate- to replace them for continuous improvement and for innovation.

How can we introduce changes to attract and consolidate current talent?

Before the comprehensive reform of the current system -which will a titanic & thankless task for the government that has the courage to face it- there is a margin of action that every government should take advantage of. In this sense, some interesting measures would be: 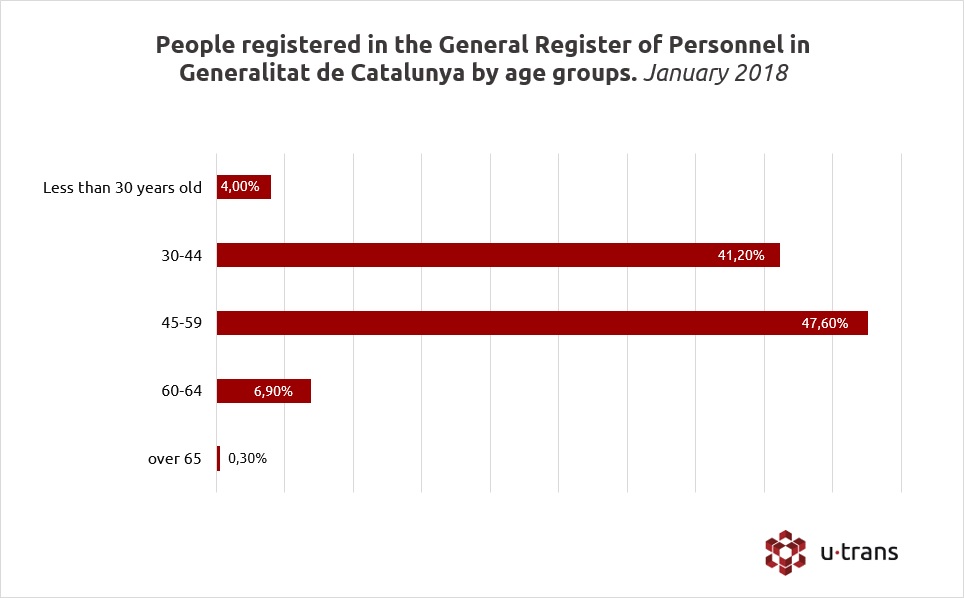 In 2015, the Basque Government approved an ambitious employment plan to adapt the autonomous public administration to the current challenges (aging, gender inequalities, adaptation to new technologies) and to put an end to the internality of its staff. The Plan contemplates some measures of those previously mentioned, such as the special processes of consolidation of the job for interns and a mentoring plan.

In this sense, we believe that there is no excuse for the public administration not to begin to get down to work to redirect the situation and adapt to the challenges of the future that is already here. 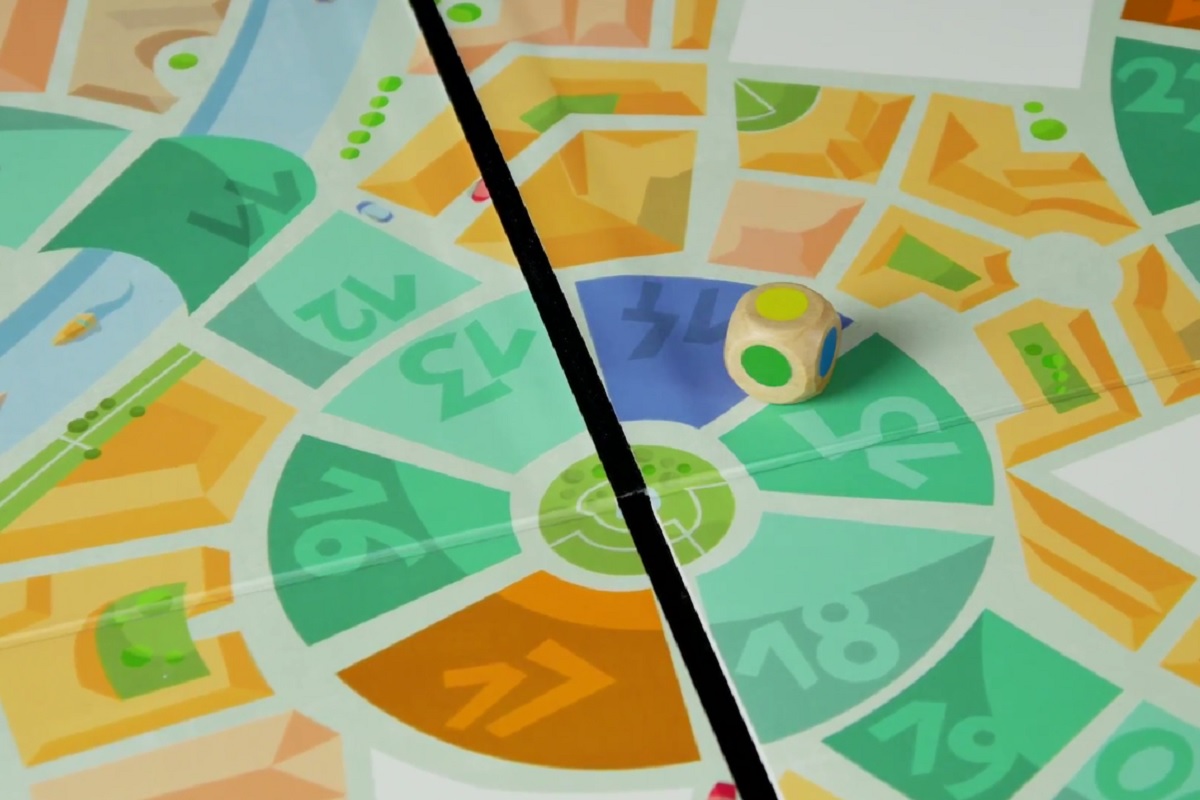 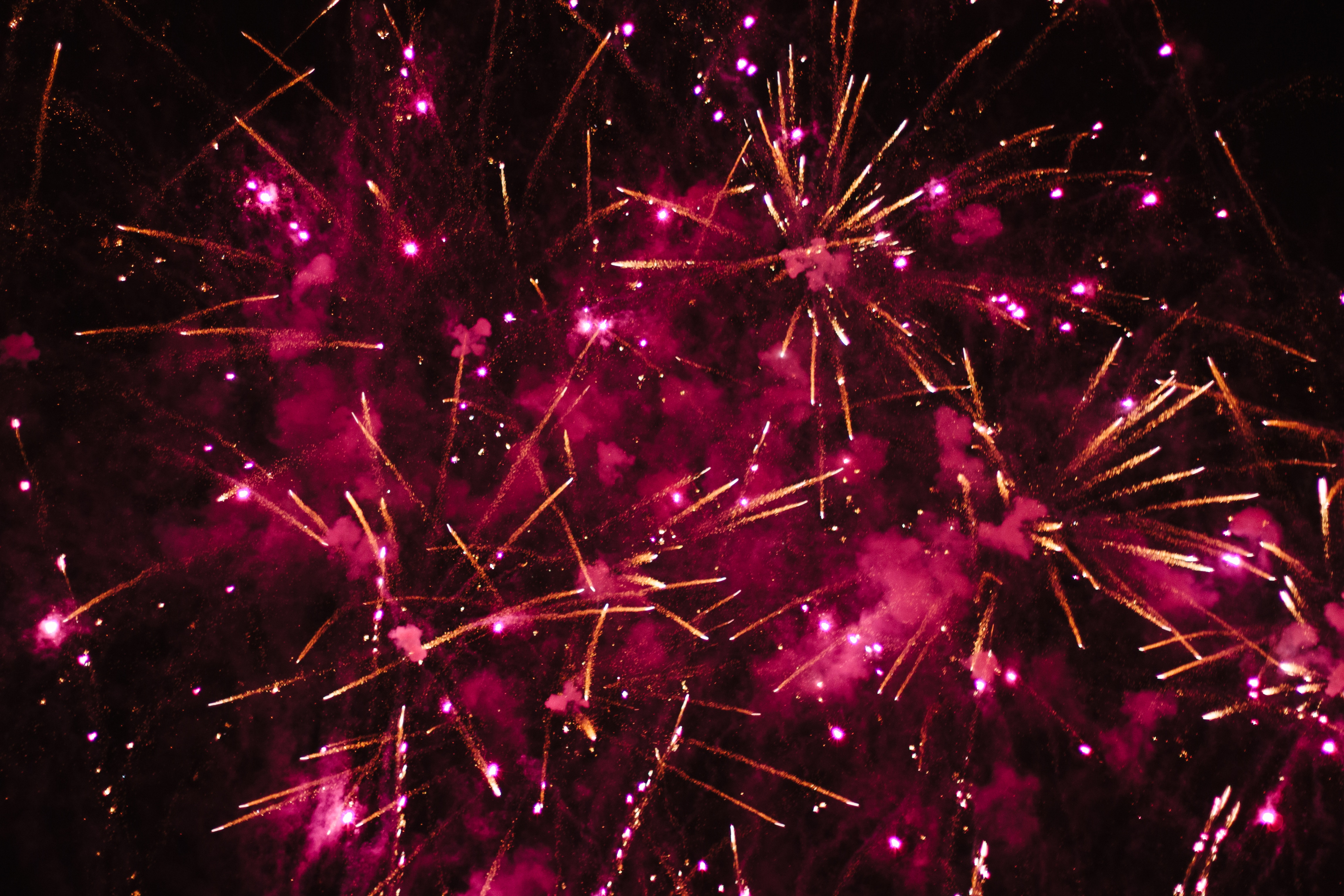