Investment in science and research is the key factor to the advancement of the knowledge society. Countries that choose to invest in fostering human talent overcoming a model of natural resources exploitation, developing powerful research national systems with close collaboration between the public and private sectors and academia, they are more immune to economic cycles and, in the long run generate more wealth.

For the case of Catalonia, if we take a look at the origin of research funding (2013 data) we can see how 55,18% of the funds come from the private sector, the 33,44% from public administrations and the 7,38% from foreign funds.

Over the last fifteen years several initiatives have been launched in order to promote an enabling environment for research. An initiative launched in 2000 was the Catalan Institute for Research and Advanced Studies (ICREA), in order to attract researchers worldwide and to facilitate the return of those researchers who have carried out his career outside Catalonia. Experience in recent years corroborates its success: each ICREA researcher creates seven jobs qualified through competitively raised funds. For every single euro spent in an ICREA salary, 2,7 € are captured in competitive funds. Only during 2015, researchers at the center caught € 56 million, half of them from European funds (mainly, calls the ERC and the Horizon 2020 program).

As a result of the commitments made in the National Pact for the Research and Innovation (2003), the CERCA Institution was created and nowadays it hosts more than forty research centers, mainly focused on health sciences, physical sciences and engineering. The aim is to meet the specific needs for funding research through a more flexible model of organization both legal and administrative, focusing on excellence and internationalization through periodic evaluation of their outcomes and mission according to the highest standards.

One of the key elements to enhance science and research is public recognition. In this sense, the National Research Awards are promoted by the Catalan Foundation for Research and Innovation (FCRI) with the support of the Government of Catalonia in order to disseminate and reward scientific activity. The awards are divided into five categories: the main one is the National Prize own research itself, awarded granted with 40,000 €, but also divided into the categories of Young Talent Scientific, Scientific Sponsorship or Public Private Partnership in research and Innovation. This year the National Prize was given to Manel Esteller, physician and researcher at IDIBELL, recognized worldwide for its scientific work against cancer.

Catalonia is a leading European region at a scientific level. Data shows us both the long-term bet for a solid ecosystem for top scientists and for the ability to attract investment beyond the public sector innovation system. However, the Catalan R+D national system also has some weaknesses, among which we point out the difficulty to drive the bridge to market, to transfer the scientific knowledge and applied research outputs to the market. Certainly, enormous efforts have been made to promote research. However, today it is a challenge to consolidate it as innovation. 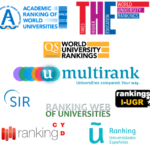 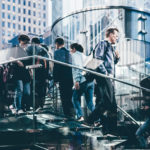 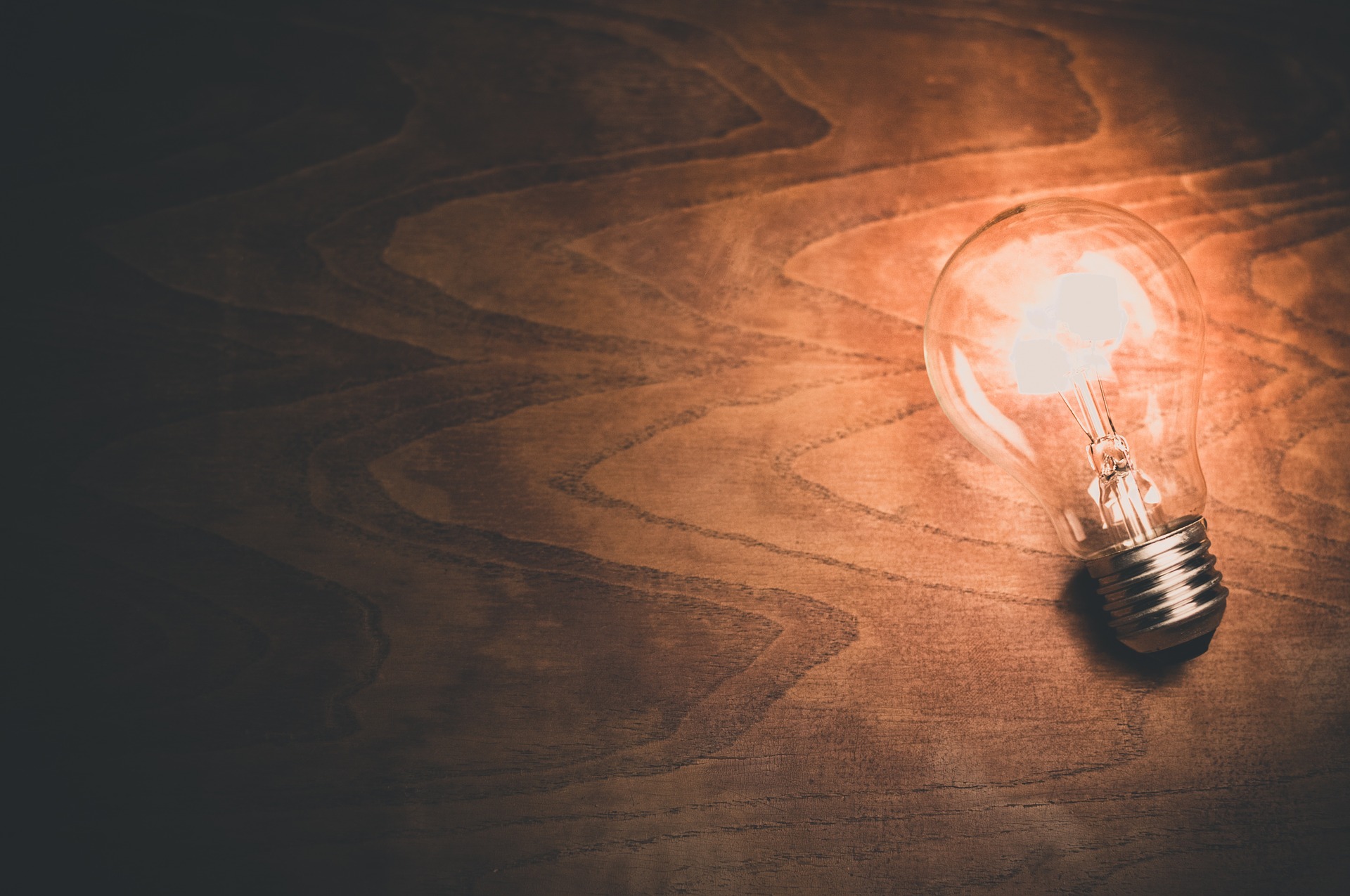 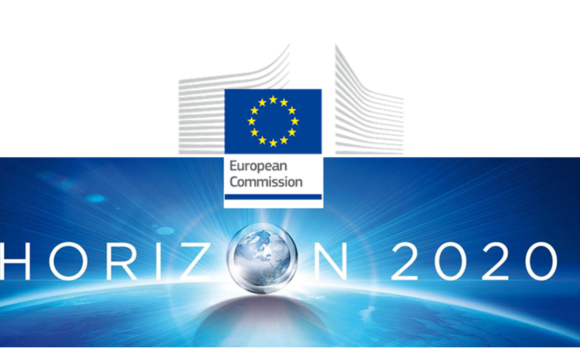 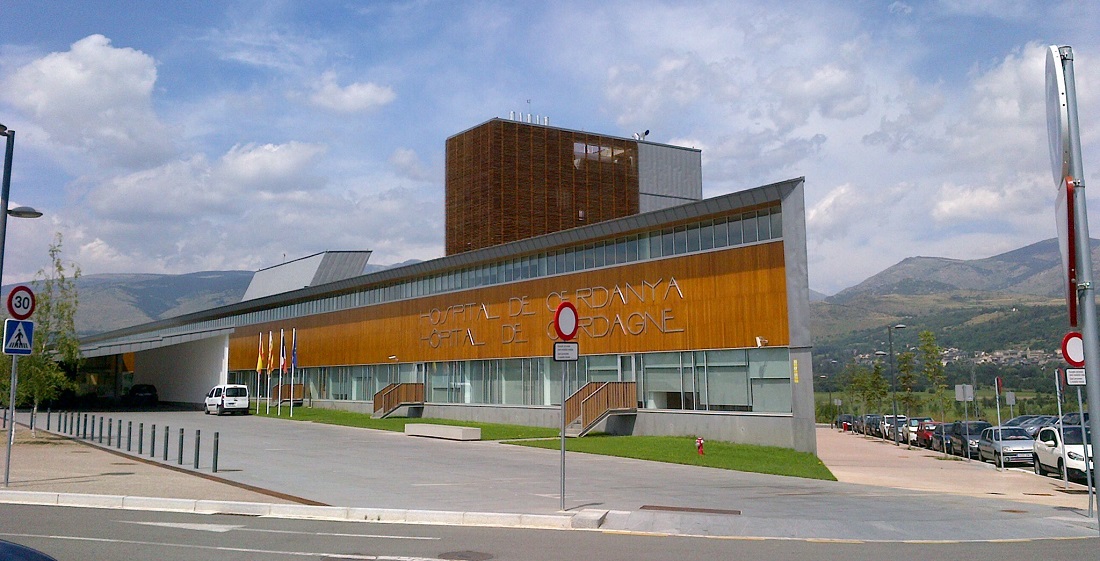 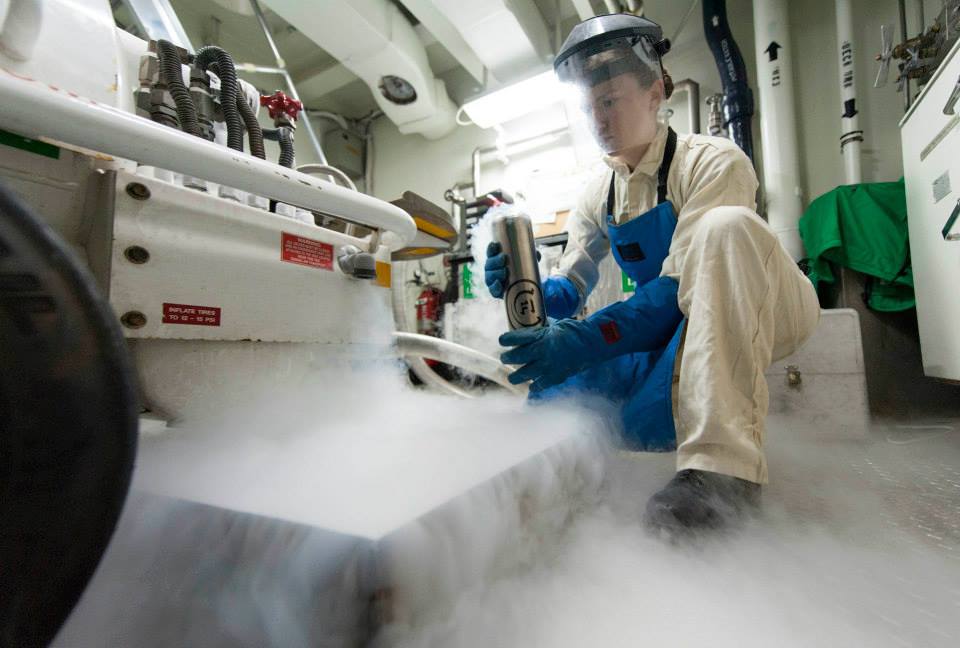 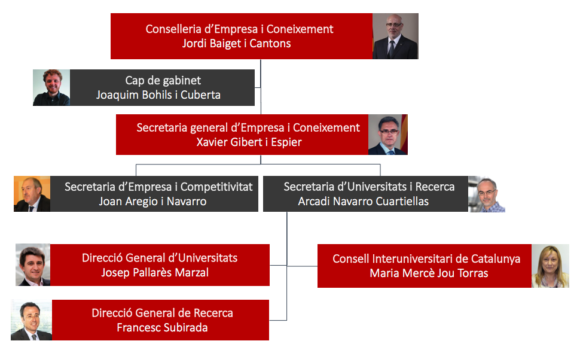 Due to the result of the last Catalan elections in September 2015 and, consequently, the appointment of a new Catalan…