Annually, during the first half of the year, the well-known university rankings are published. The results are usually the same year after year, and universities are not used to feel comfortable about these classifications, but they cannot avoid entering the game. Publicly, universities try to play down the importance of rankings while highlighting the noticeable results they obtain. However, beyond the reach of the mass media, university officials closely survey its position within the ranking and try to establish some strategies to reach higher positions.

The main variables measured by university rankings refer to teaching (assessment of the learning environment), research (income and reputation), citations (research impact) international outlook (on teachers, students) and knowledge transfer (from lab to market). Therefore, the fundamental roles societies grant to their higher education systems are externally evaluated in a neutral manner, based on the same criteria. Finally, in relation to the types of rankings, we can establish the following:

Another classification tries to identify the rankings according to…

Willing a better up placement within a ranking is a laudable human behaviour and, therefore, undertaken actions in this regard by universities are always welcome. We do belief that to compete honestly is the key factor for the improvement of people and organizations. However, at this point, university officials can get wrong by thinking that improving its positioning within the rankings is something that depends exclusively on internal organization management.

There are many external factors influencing a more or less positive impact. For instance, it is also the responsibility of the university leaders to influence regional public policies, including those defined at the national level, such as public policies for attracting and retaining talent (visas, access to the national health system, housing, international PhD programs) or policies to promote the internationalization of the local university system (adapting curriculum, academic recognition, international agreements, housing, cost of studies). Here, it is found a key lobbying role to be played by university officials in front of policy makers. Moreover, we also know that the university should be the cornerstone within the local economic development system as the Quadruple Helix model affirms, where the collaboration between the private sector, local government, knowledge entities and citizenry is key for job creation and wealth dissemination.

As a conclusion, we can point that…

1. Universities should be concerned about improving their position in the rankings changing their way to organize themselves, focusing in these fields with a narrower room for manoeuvre based on the six dimensions of change (picture below).

2. Universities must put pressure on public authorities to define the public policies they need to reach a better impact by ensuring that the frame of the educational system is flexible enough and that resources are invested to attract talent and promote more competitive and specialized research entities.

3. They must have a proactive approach to link themselves with the rest of its territorial agents of influence to win more reputation and generate a greater impact on qualifications, employability and transfer of knowledge to influence local and regional economic development.

Through measures like these an university can climb positions in the rankings, but especially able to defend its decisive role in the knowledge society, incorporating a commitment to the challenges of welfare, social cohesion and territorial competitiveness. This is why we invite the higher education institutions to work for this change. 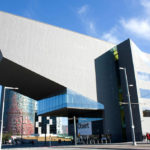 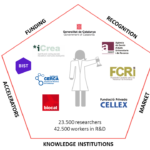 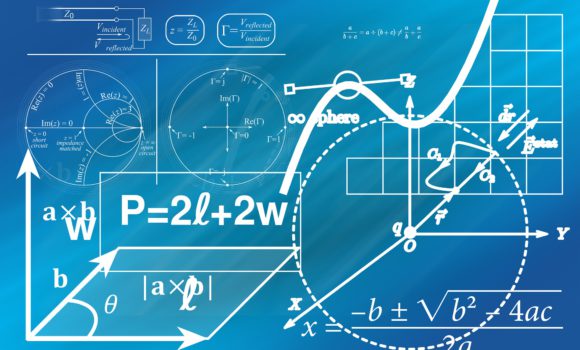 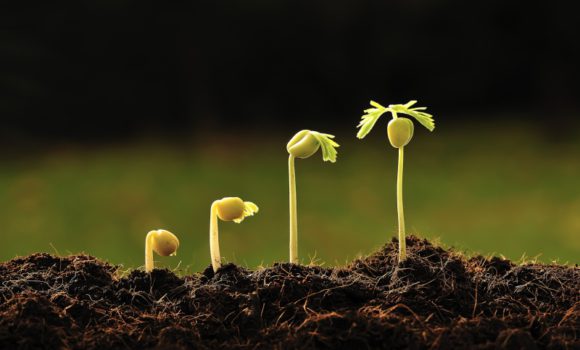 In the current context of budgetary constraints affecting institutions of higher education, philanthropy becomes a need for new sources of… 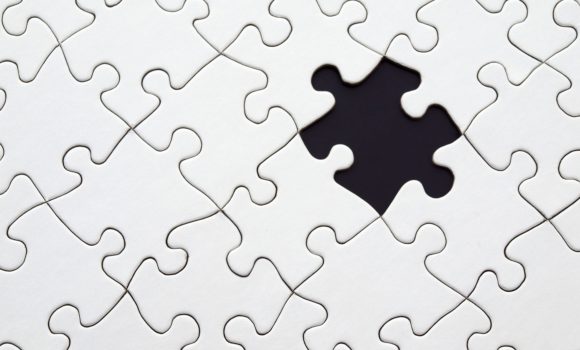 How to choose your studies? Strategies for a professional career

Academic and professional orientation is one of the subjects to be adressed of the Catalan education system. On the occasion…